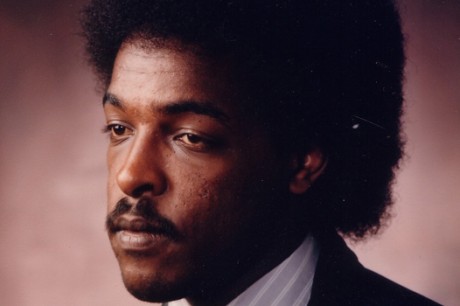 Who is Dawit Isaak? May 26, 2015
Dawit Isaak is a Swedish-Eritrean journalist and writer, imprisoned in Eritrea without trial since 2001. He was born 1964 in Eritrea, early during the 30-year liberation war against Ethiopia, and fled to Sweden in 1987. He became a Swedish citizen in 1992, he is married and has three children. Läs mer